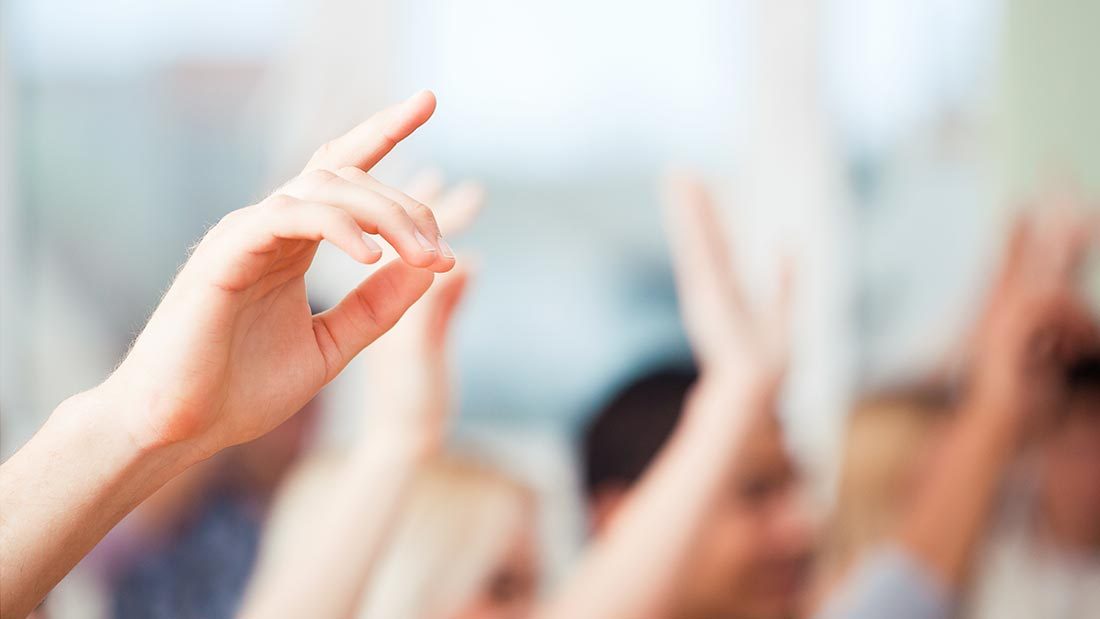 In Case Studies
By Admin
0 Comments

When some of their servers were reaching the end of their life they approached 4Cambridge about upgrading their systems.  4Cambridge reviewed the existing setup and recommended a virtual server solution based on VMWare and Windows Server 2012 R2.

4Cambridge sourced the new hardware and Microsoft licences for the new setup, and deployed them into the school.  Once the new servers were installed and configured, all of the documents and files were migrated across.  This was completed out of normal working hours, ensuring that there was no downtime and the move was transparent to the end users.  As well as the files, all the School’s email was migrated to a new Exchange 2016 installation.  The end result is a robust and cost effective system, with the flexibility to adapt in the future as the business develops.

Richard Mountford, Director at Studio Cambridge, says “We were nervous about the server move and had delayed the move because we thought there would be issues. We are delighted that the server migration has been completed with minimal disruption to our operations.”

Now the new systems are up and running, 4Cambridge support and maintain the IT network for the school.  “We enjoy working with Studio Cambridge and giving their staff the IT support they need to deliver their courses,”  says Jon Stanton from 4Cambridge.  “The new servers are a great step forward, and will serve the school well for years to come.”

You can find out more about Studio Cambridge at www.studiocambridge.co.uk

Tom Dobson About the author