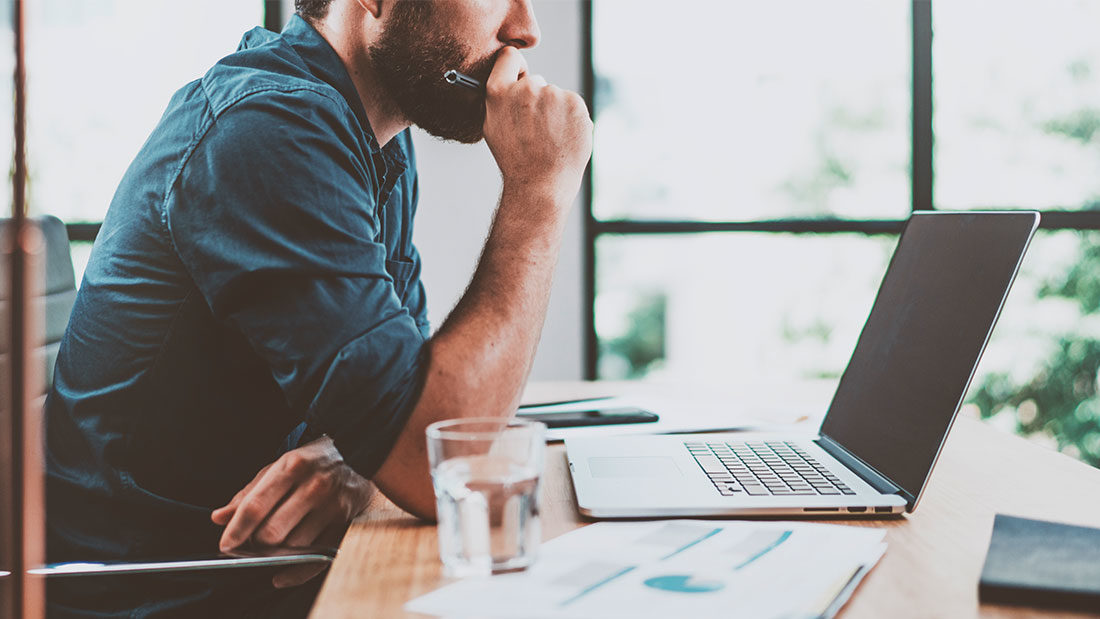 In Information Technology
By Admin
0 Comments

Patch Management – the case for the defence

In December 2018 Adobe Flash, a free program installed on more than 1 billion computers, was found to have a critical vulnerability that could allow hackers to take control of computers and run files on them. This was the third major vulnerability in this software in the last year, following previous issues that had been used to target users around the world.

So how do you minimise the risk to your computer getting hacked?

Most computers run a mix of free software alongside their paid software, from Adobe’s Acrobat Reader and Apple’s iTunes to browsers such as Google Chrome and Mozilla Firefox.

These free tools are designed to make life easy for everyone, allowing documents to be easily shared and web sites to include complex imagery without the need for users to purchase expensive software.

The problem is that, because they are widely used, any security issues in the software can be exploited on a large number of computers. This makes them a prime target for hackers, who often specifically attack these packages and their known weaknesses.

The companies who produce the software issue regular patches to fix their security issues, but not everyone installs these updates in a timely manner. It then becomes a race between the hackers and computer users, to see if the computers can be patched before they are attacked.

Defend yourself with Central patch management

Installing the latest patches is therefore important to protect machines from being infected. The various nagging pop ups from the different packages should not be ignored. For businesses, this process can be simplified by centrally managing patch updates for all their machines. This allows an IT administrator to view the vulnerabilities on all the machines in their network, and then push out the patches automatically without the end user needing to do anything.

Centralised patch management is a key component of the Cyber security strategy for any business. It reduces the risk of data being exposed or lost to malware from hackers. That’s why patch management is included for all 4Cambridge clients on full monthly IT support contracts.

Tom Dobson About the author